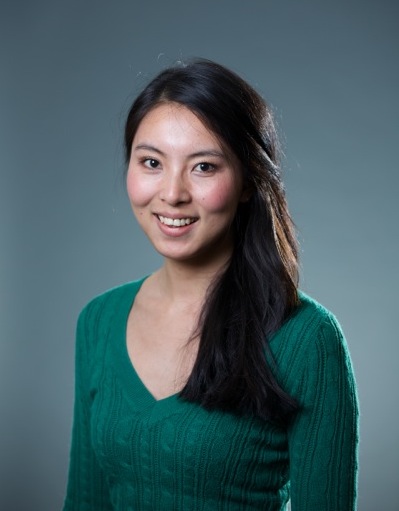 I am a Senior Lecturer (Tenured Assistant Professor) in Economics at University of Exeter Business School in the United Kingdom.

Forthcoming, "When a Nudge Is (Not) Enough: Experiments on Social Information and Incentives" , with Miguel Fonseca and Shaun Grimshaw. European Economic Reivew.

2019, "When are women willing to lead? The effect of team gender composition and gendered tasks", with Daniel Houser, The Leadership Quarterly, 30:6. Runner up for Best paper in Leadership Quarterly 2019 - 2020. Interviewed by BBC Radio Devon, BBC Radio Scotland and BBC Southwest Evening News. Covered by Forbes, EurekAlert! and many others.

2015, "Ethics and Advances in Economic Science: The Role of Two Norms", with Angelina Christie and Daniel Houser, in George DeMartino and Deirdre McCloskey (Eds.), Handbook on Professional Economic Ethics: Views from the Economics Profession and Beyond, Oxford University Press.

“When do men shy away from competition? An Experiment on Unethical Conduct andCompetitive (dis)Advantages", with Daniel Houser.

"The effect of HMRC Taxpayer Assistance on compliance: An experimental investigation", prepared for the National Audit Office.

“The effect of emotion on deception", with Miguel Fonseca, Shaun Grimshaw and Brit Grosskopf. (Data collection in Sep. 2017)

“The effect of team incentives on productivity: evidence from a large manufacturing company", with Miguel Fonseca and Jerry Yang. (Data collected) 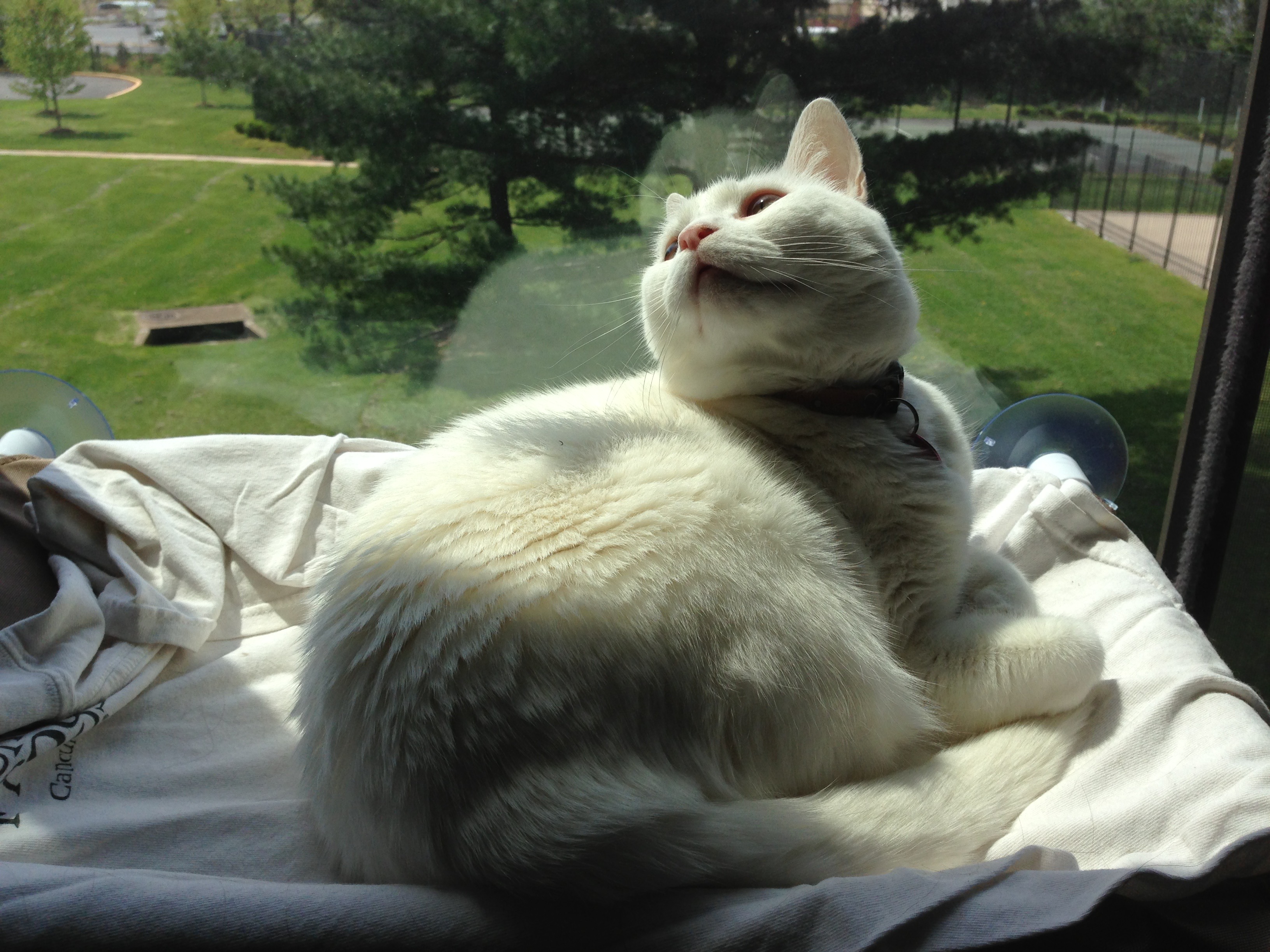 Thinks that she is the queen of the house. 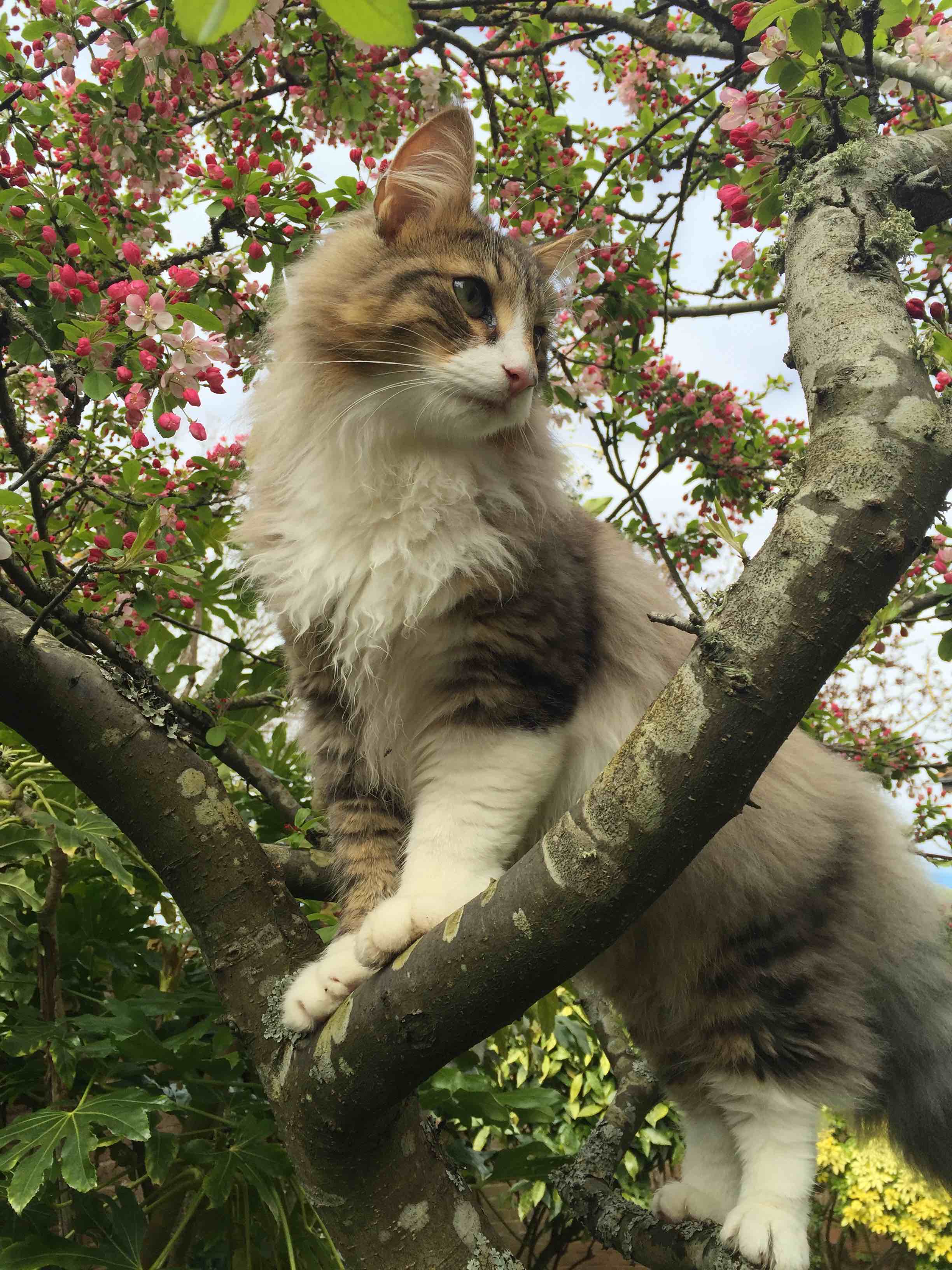 The de facto leader of the pack. 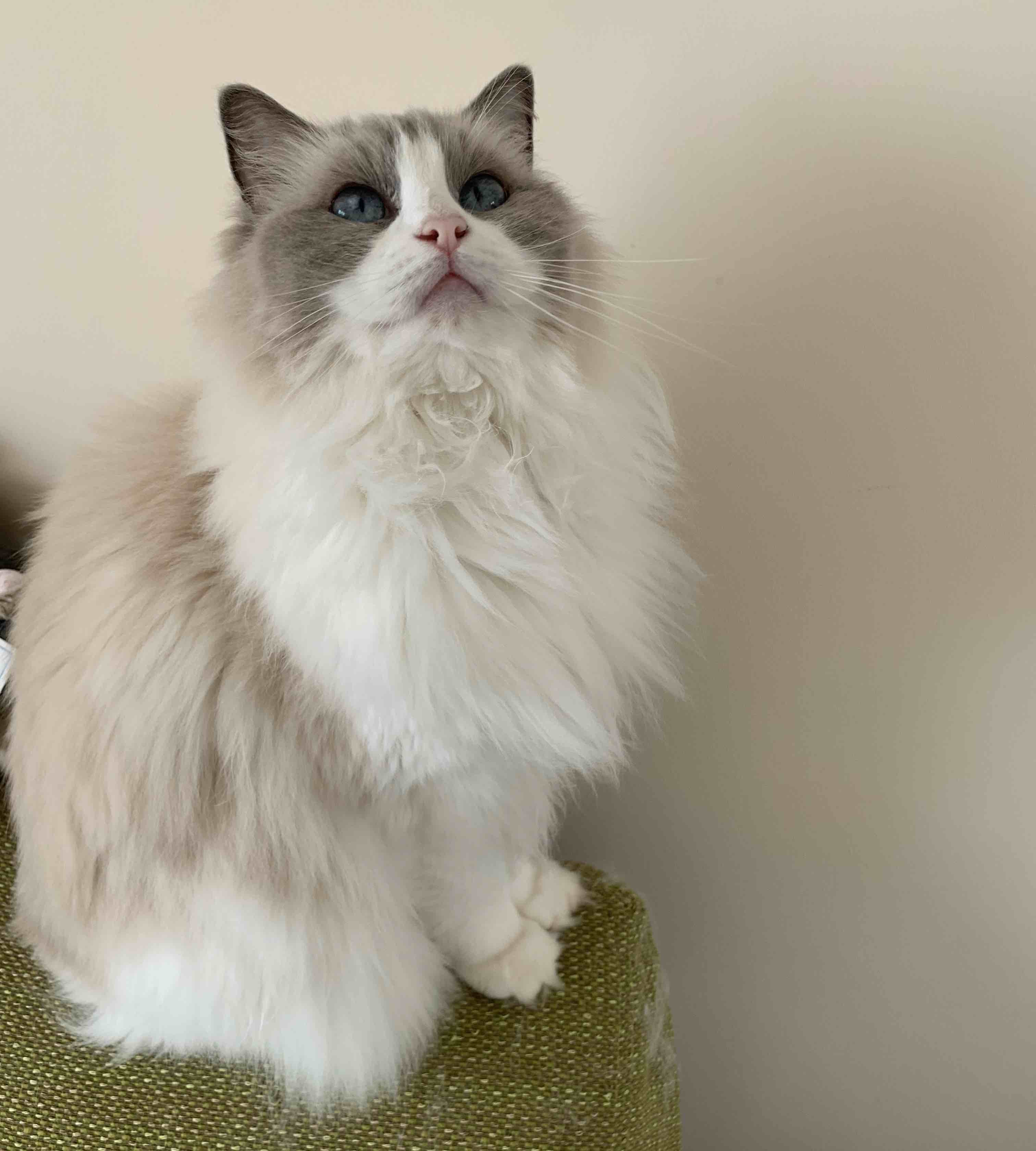